BLAZE GET HOT IN NV

Blaze played in the U16 division against teams 2 years older than them.  After qualifying for the semi-finals on Sunday Blaze were down to only 11 players and played both games Sunday without any subs, unfortunately coming up just short in the Championship game and finishing in second place. 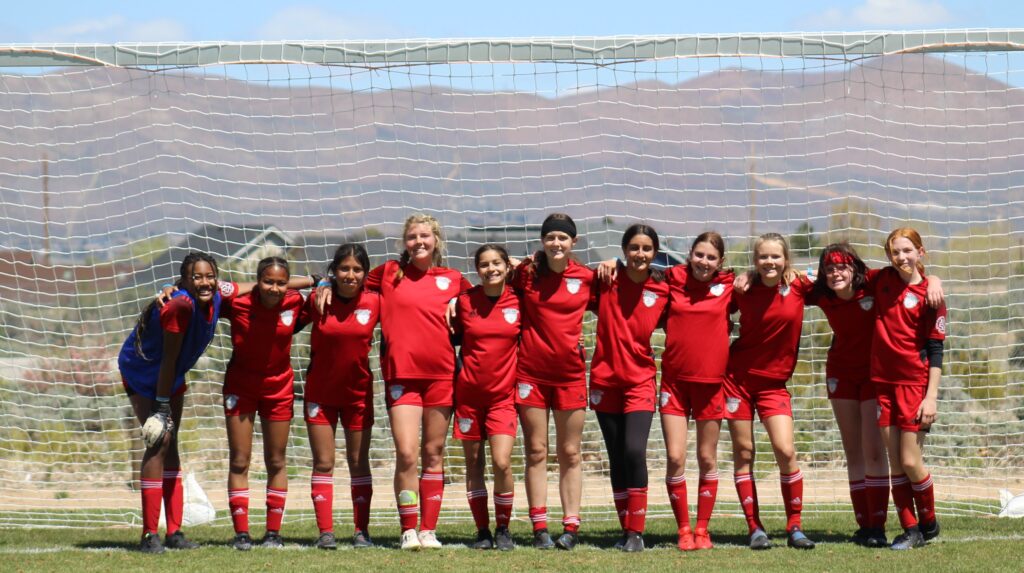