Elite U11 Boys and Girls Teams Bring Back Silver

Elite U11 Boys and Girls Teams Bring Back Silver

Both MDSA boys and girls U11 Elite teams came up just short of winning prestigious trophies at the end of fall season CalNorth Junior Cup Festival at Cherry Hill, Sacramento.  Conditions were very wet and very muddy but both teams battled their way to their final, only to be pipped at the post. 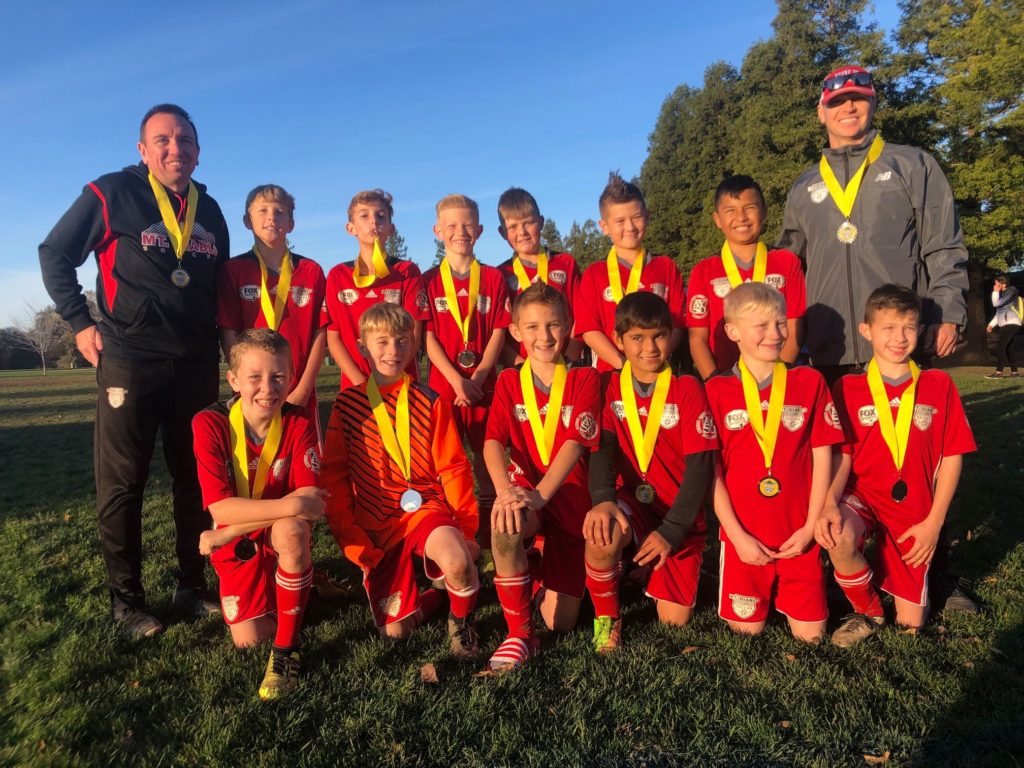 MDSA Storm 2009 Boys finished second  in the CalNorth Junior State Cup (Gold) after being beaten 0-3 in the final by SF Mission Warriors, a team who play all their regular season at a year higher level.

On Saturday morning Storm lost 0-1 to the same SF Mission Warriors in a thrilling game which they were very unlucky to lose.  A Saturday afternoon 3-3 tie with Pittsburg thanks to a last-kick goal set up a win-and-you’re-in game with Prunedale on Sunday morning and Storm put in their best performance of the season to beat the Monterrey team 4-1.

It rounds off a fantastic Fall season for Storm who finished 3rd in CalNorth Gold division and made the Championship game in all four tournaments they entered, winning two of those tournaments.  The team has now reached an amazing 14 Championship games in their last 15 tournaments! 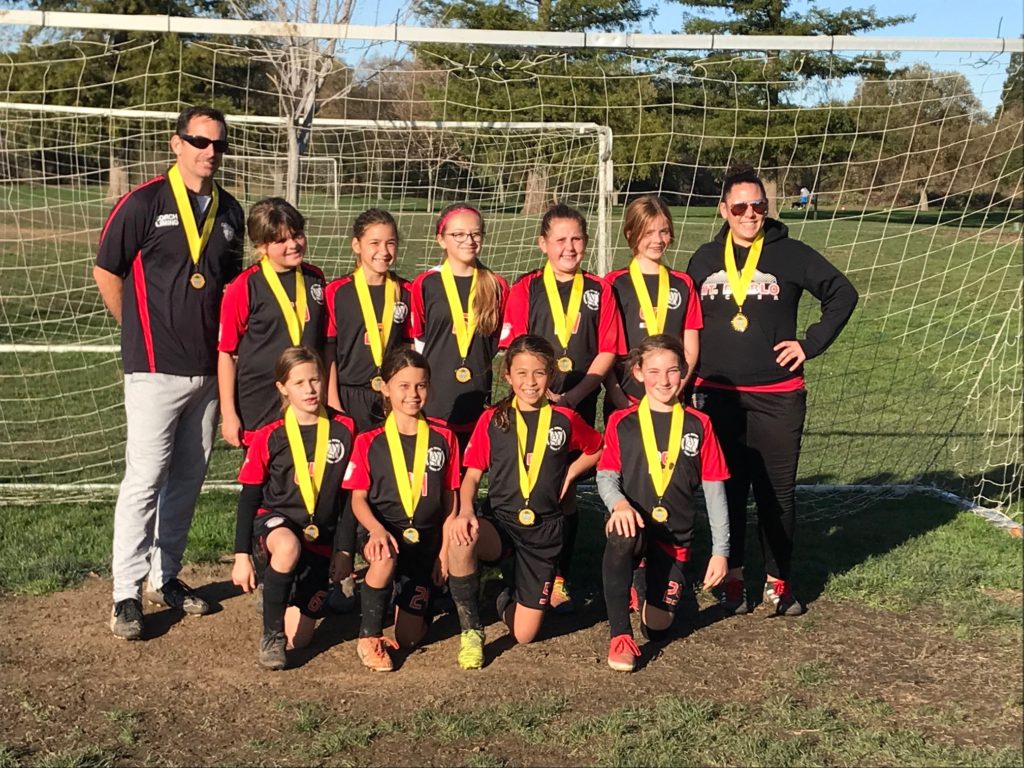 Led by Coach Tracey Collins and Coach Sean Liming, Fierce claimed a place in the final after coming through the group stages undefeated, playing 2 games on Saturday a player short on the field. The girls took home silver medals in their final tournament of their inaugural 2019 season after a hard-fought championship game.  With no Gold division offered Fierce had to battle against some of Cal North’s top teams.

In their first ever season together Fierce have had an incredible Fall, winning their CalNorth division undefeated and reaching three Championship games in the four tournaments they entered!