Home/ELITE TEAMS, Tournament/FIERCE WIN IN CARSON CITY
FIERCE WIN IN CARSON CITY
Mt Diablo U13G Fierce, led by coaches Tracey Collins and Eric Beaubien won the U14 division of the Comstock Shootout in Carson City, NV this past weekend.
Fierce made it to the finals after winning 2 of their 3 group games and took first place, winning the final against Sierra Nevada Warriors 4-3.
Fierce only had 11 full time players this weekend but enjoyed the help of guest players from U14 Blaze, U12 Diamonds and U11 Tsunamis. 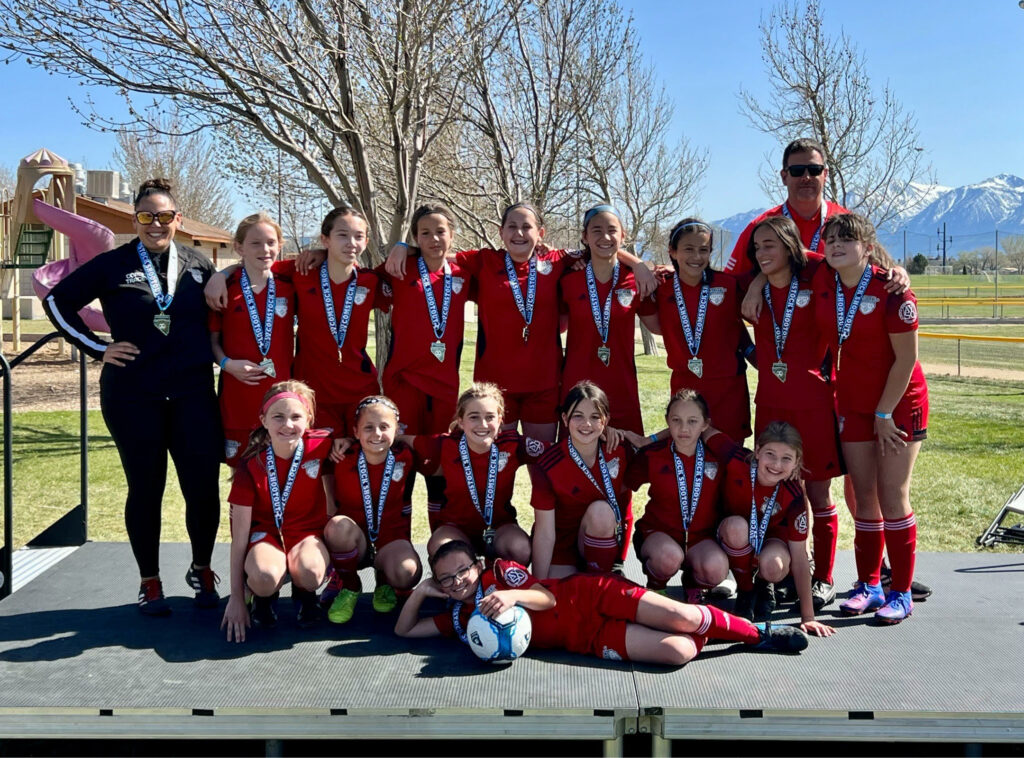