MDSA 09B STORM TO VICTORY IN SAN RAMON 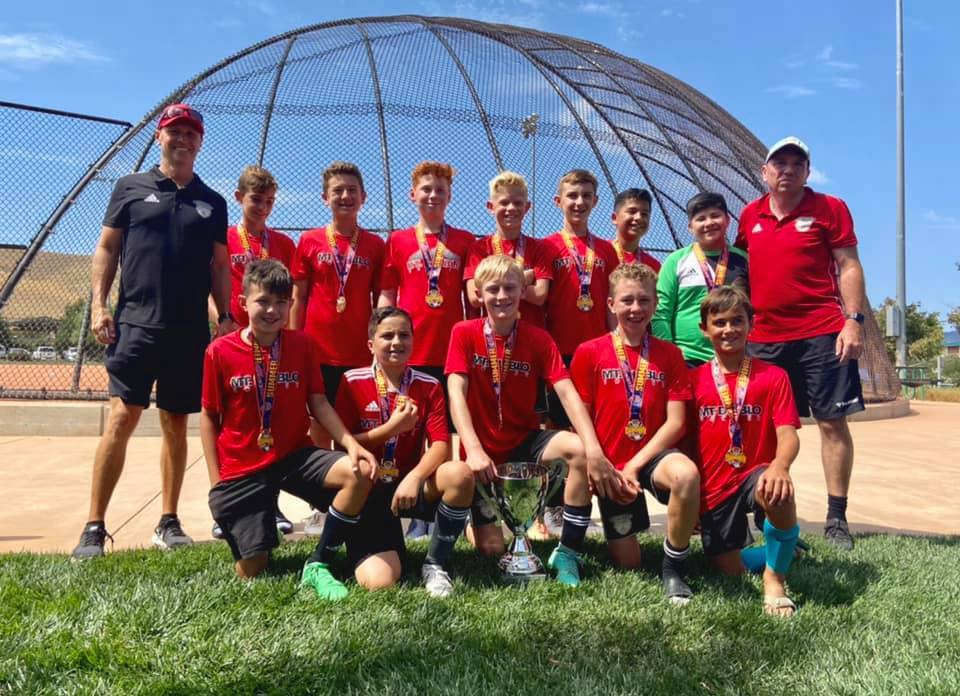 It’s been 19 months since MDSA Storm 2009 boys team played in a tournament, but the boys (plus a guest player from the 2009 girl’s team!) bounced back with four victories out of four at the San Ramon Summer Classic this past weekend.

In an all local bracket Storm beat teams from Walnut Creek, Danville Mustangs and Pittsburg to reach the Championship game where they once again played Pittsburg and won 3-2 in some serious heat!

Storm have now reached seven consecutive Championship games at tournaments and won three of those finals.

The Storm still have open roster spots for 2009 boys who can play at a competitive gold/silver level.  Please contact pete.laverick@mdsoccer.org for more details.